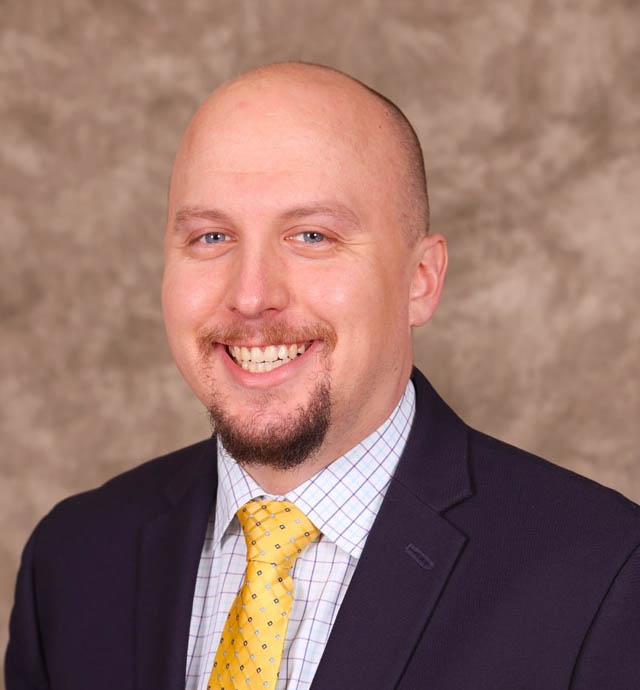 Thomas Maillard is running for State Representative of District 62, which is the seat formerly held by Sam Yingling.

Tom has substantial experience working in government. He has worked in the City of Waukegan where he managed numerous economic development, environmental and infrastructure initiatives. In his capacity with the city, Tom formed important alliances with other elected officials and learned about how the levers of government work. Tom also has a long history of working in campaigns and is known as someone who is dedicated and a hard worker.

If elected, Tom promises to hit the ground running and bring that same work ethic on behalf of the community.

To learn more about Tom and his campaign, visit: www.thomasmaillard.com