About the Warren Township Democrats

We Can Grow Together

The Warren Township Democrats was formed in 2004 when a group of precinct committeemen came together to co-ordinate in the effort of spreading our Democratic message. At that time, residents of Warren Township had all republican elected officials, all of the way from county board to the President of the United States. The founders of the WTD knew this had to change.

The group dedicated themselves to helping in the effort to recruit and elect good Democrats to office. Actions to support candidates involved going door to door to talk to voters, marching in parades and making phone calls. The effort really grew in momentum and by the year 2012, the voters of Warren Township had ALL Democratic elected officials, all of the way from county board to President of the United States.

Our Nations’ survival depends on all of standing together. Literally. Please join us.

It is without question that Donald J Trump is utterly incompetent. His failures have led to the death of fellow Americans, exacerbated a financial crisis stemming from the pandemic, alienated our allies and empowered Russia. He stands as a sick joke and an insult to everyone who served and worked to make this nation great. All politics is local. We can beat him together by doing our part. 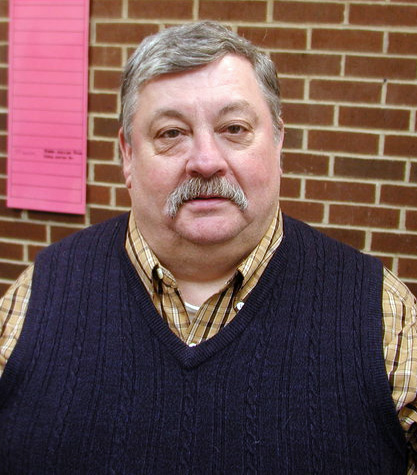 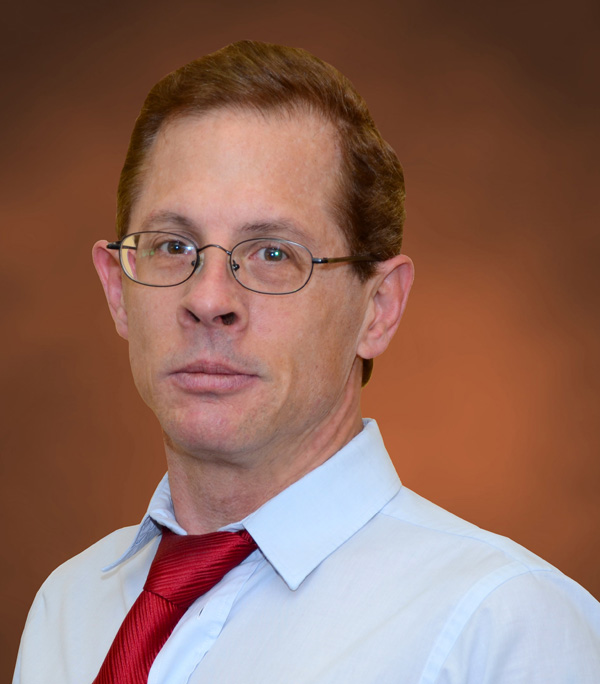 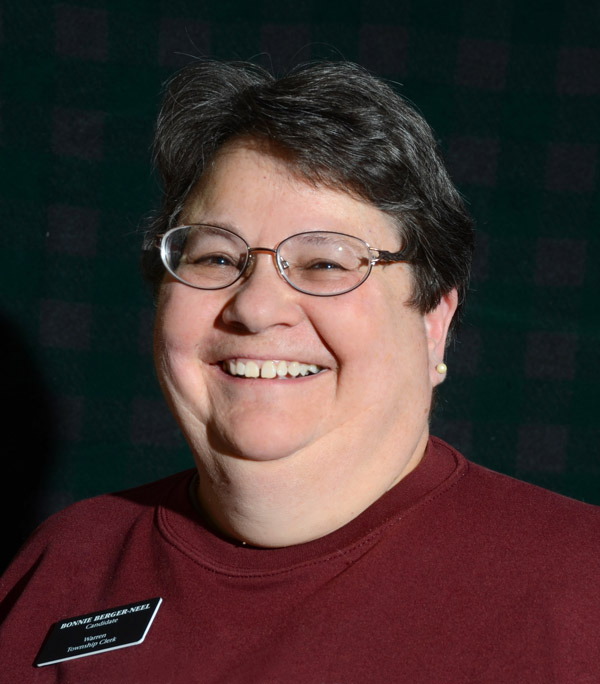